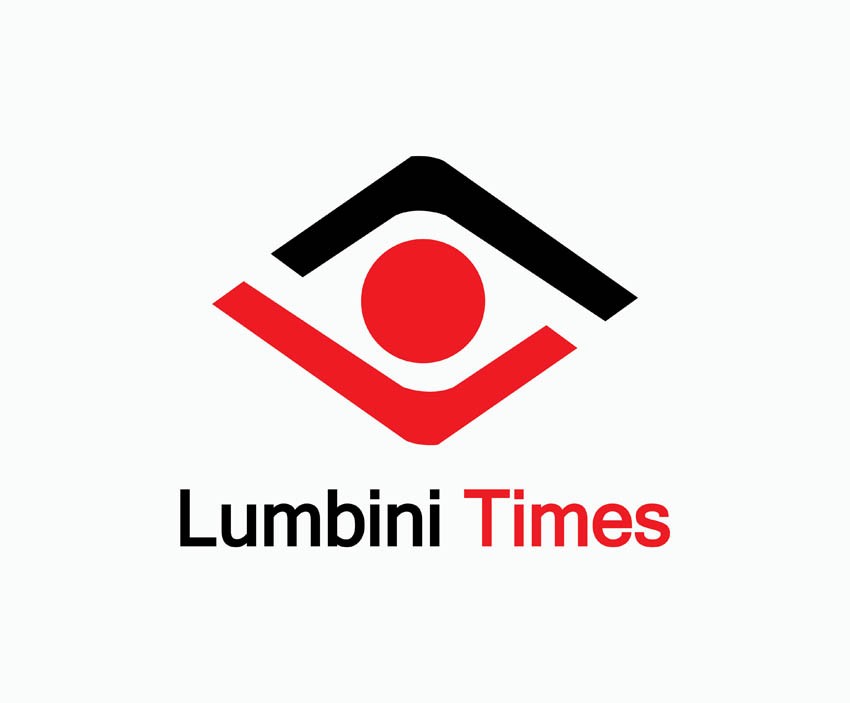 Kathmandu : Nepal has been named a ‘top destination for travellers to visit in 2020 and beyond’ by Forbes magazine.

According to the popular American business magazine, from among six continents and 10 countries, from the jungles of the Amazon to the heights of Mount Everest, Nepal combines adventure with luxury. A trip to Nepal has been defined as a once-in-a-lifetime experience to book in 2020 under the theme—2020 Travel Goals: Ten Bucket List Trips For The Next Decade.

“We're starting our list in the homeland of perhaps the most world-renowned adventure destination on the planet: Mount Everest, of course,” the magazine says. Nepal isn’t just for the “intrepid climber, or even a hesitant trekker”; there’s much more to Nepal than backpacking, says Forbes.

The magazine lays out Nepal’s attractions from the Tarai, where it identifies Tiger Tops in Chitwan for its Tharu Lodge and “ethical elephant experience” where visitors can walk alongside elephants into the forest, tracking tigers and watching the sunset. Then, there is the high-end Dwarika’s Hotel in Kathmandu and Dhulikhel, which Forbes describes as “a living museum”.

“Many of the nation’s high-end attractions are a well-kept secret, though that’s bound to change soon,” says the magazine, encouraging tourists to visit Nepal while it’s relatively less crowded.

“Locals and sophisticated travellers have known about magnificent destinations such as the Happy House [the favourite retreat of Sir Edmund Hillary in the mountains of Phaplu in the Everest region] and the elegant Karnali Lodge [in the jungles of Bardia] for decades,” says Forbes. “2020 is the year to discover such revelations for yourself.”

Nepal’s appearance on Forbes follows a report by the World Economic Forum, which ranked Nepal 15th on a list of 140 countries for price competitiveness. In August, Ghandruk was featured by CNN Travel on a list of 13 of Asia's most picturesque towns.

Kathmandu was also selected as one of the top 10 cities to visit in 2019 by the travel guide Lonely Planet. Other destinations on the Forbes list include Ecuador, New Zealand, Peru, Alaska, Brazil, Morocco, China, Finland and Kenya. 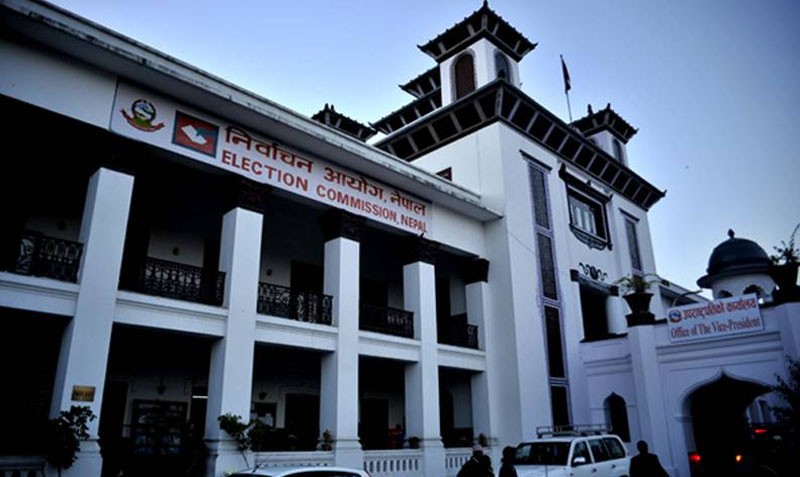